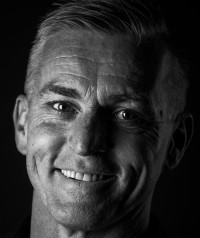 “One of Wellington’s most highly regarded headline comedians…” - Scott Blanks

Fergus has performed throughout NZ and also in Australia, Europe & the UK. With an impressive career as family entertainer and corporate presenter, Fergus also has many stand-up credits, including headline spots and MC roles at some of the largest comedy venues in NZ. He has written, produced and performed eight original, full length shows in the NZ International Comedy Festival.

"My friend laughed so hard, she got hiccups! Be warned…" - DOMINION POST